Last August 15, Razer had a grand opening of their first store here in the Philippines and second in Asia. It was one fun and crazy day for all the game enthusiasts and cosplayers. The grand launching gave away headphones for the first 250 gamers who by the way went camping outside SM North the night before the event, 100 Razer keyboards and tons of Razer apparel and accessories. The event was hosted by the very gorgeous and bubbly RikiFlo from Magic89.9. Razer’s ambassadors Alodia and Ashley Gosiengfiao were there too and had an autograph signing with Razor’s CEO, Min. 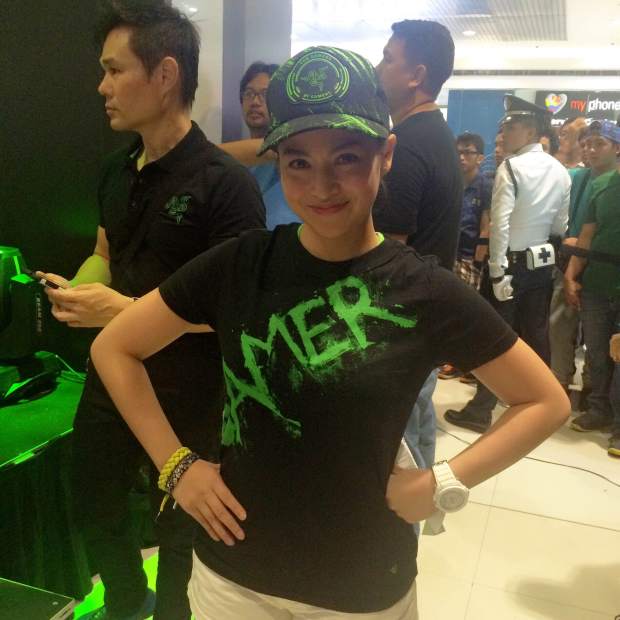 The very gorgeous and bubbly RikiFlo. 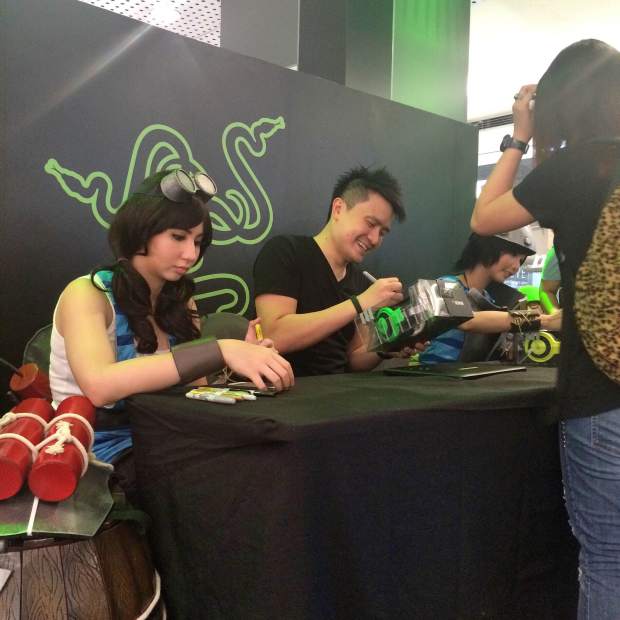 As of my personal experience on the event… Well it was really crazy!!! Like there were a lot of people especially gamers who came, waited and lined up just to see the first ever and very cool store of Razer here in our country, also to meet one of their gaming idols, Min. As a talent manager/handler, we have perks, and this is one of the most generous events I’ve ever attended. They gave almost all the fans and guests a Razer Kraken Neon Pro headphones worth around 4,000php and other cool stuff. Sooo generous right? And when you see their store… Gosh, one of the coolest and most high-tech stores ever! It feels like you’re at the future. I also love their laptops (dreaming to have one very soon), keyboards and apparel too! Everybody from the Philippines should visit their store ASAP! They’re located at Cyberzone, forth level of SM North EDSA, Annex.

An area of their store. 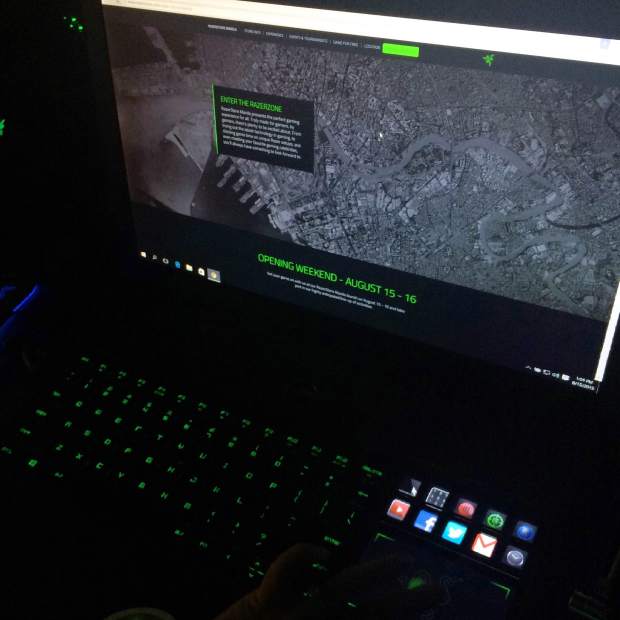 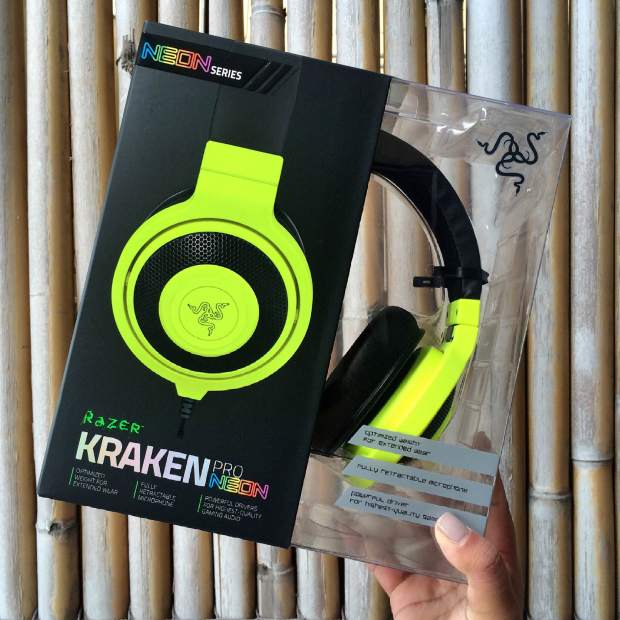 Of course, I got my very own Razer Kraken Pro Neon headphones too. Thank you Razer! #ILoveMyJob

Just your typical casual tita in a museum making it a little classy ♡
She pretty or whatevahhh ♡
Yesterday was for the mothers.💖
♡ beach essentials ♡
An unforgettable romantic date at @113wagnercafe Baguio ♡
Museum thangzzz ♡
just waiting for the caffeine to kick in ♡
Currently into skincare foundation ♡
All I need is a good cup of coffee and prayer to start my work week ♡